We have all heard the term Trojan Horse, but what exactly is it? A Trojan Horse is a destructive program that masquerades as a harmless application. Unlike viruses, Trojan Horses do not replicate themselves, but they can be just as destructive. One of the most dangerous examples of a Trojan is a program that promises to rid your computer of viruses but instead introduces viruses into your computer. The Trojan can be tricky. Who hasn’t been online and had an advertisement pop up claiming to be able […] 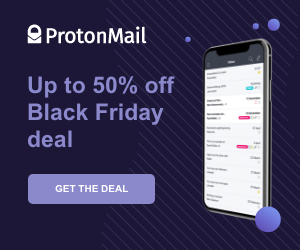